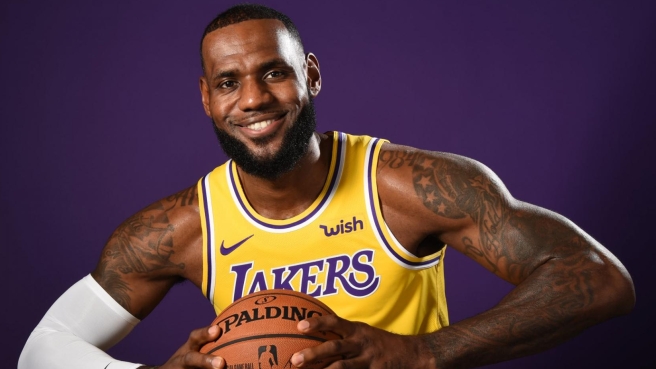 If you’re not watching the NBA this season, you need to give me a good reason. Because I’ll give you three reasons you should be watching, NOW:

#1: There are at least ten teams who have a legitimate shot at winning the championship, and this is my list, in my rank order:

LeBron James, Anthony Davis and the revamped Lakers are a blistering 17-3. The Lakers have a legitimate shot at shooting down the entire league en route to another ring for the King. However, there are a few teams (nine to be exact) who would gladly like to go head to head with the Lakers in a seven game series, and one of them plays in the same city and in the same building. Does the name Kawhi Leonard ring a bell, anyone?

#2: The West is not the best. The Western Conference AND The Eastern Conference are offering up games that are literally much see TV in this early season. My Sixers seem to have righted the ship as they are now 15-6. The Boston Celtics are playing better than expected and the Raptors surprising everybody. And then there’s Giannis.

#3: The Season and the Playoffs are too long, and so the NBA is toying with the idea of changing the season schedule, whatever that means. So if you don’t watch now and don’t watch out, the NBA could tinker with the way things are, and there’s no guaranteed that things will be better.

So you better watch out, you better not cry, you may want to pout, and I’m telling you why —  you need to watch the NBA . . . now.