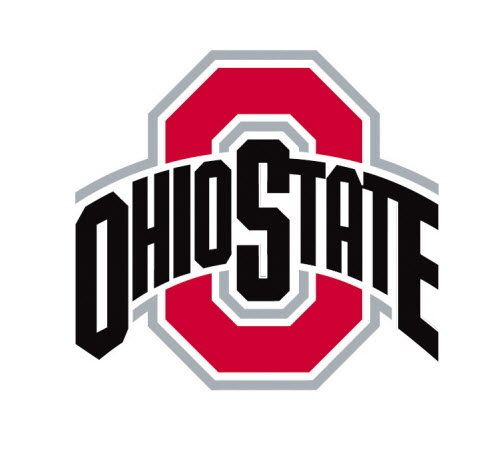 Ohio State just passed its first serious test of the season. Ohio State, now 10 -0, just beat Penn State at “The Shoe” and convinced the college football world that they are one of the best teams in the country.  Penn State tried everything – forcing fumbles, throwing in a backup quarterback, and then unleashing a surprisingly staunch defense in the Third Quarter – but it wasn’t enough as nothing could stop the Buckeyes.

Penn State found themselves down 14 -0 at the half and then 21-0 in the Third Quarter but closed to 21 -14. Testy Penn State tested the Ohio State, but in the end, it was Ohio State’s phenom QB Justin Fields who kept making NFL-caliber plays with his arm and legs that won the day.

Now, the Buckeyes have to beat their real arch rival, Michigan, next week in Ann Arbor to win the Big Ten Title and stay in the hunt for the college football championship.

Someone once said, that when the goin’ gets tough, the tough get goin’, and Ohio State’s star power on offense and defense got a goin’ today.  Chase Young, Ohio State’s standout defensive end and Heisman hopeful played with a chip on his shoulder after serving a two game suspension for a NCAA rules violation. And Running back J.K. Dobbins ran all over the Nittany Lions. Dobbins ran the ball 36 times for 157 yards and Justin Fields ran for another 68 yards, and Penn State could not fully answer the Buckeyes.

The moral of the story is this: pass the test.  Dig in and hold out and buckle up and hunker down. You can pass the test. You can. Determine to overcome your mistakes and missteps and play like there’s no tomorrow