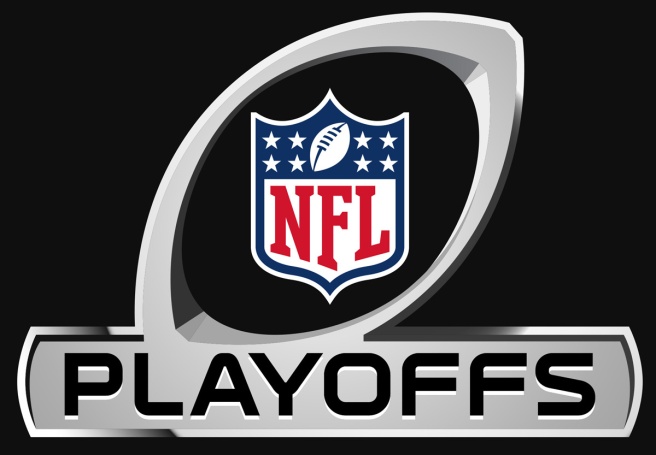 The beleaguered Buffalo Bills made the playoffs for the first time since 1999; good for them. The woeful Cleveland Browns went 0-16; no surprise there. The underachieving Falcons, who should have won the Super Bowl last year – but choked – just barely made it into the playoffs this year, with help from Andy Dalton and the Cincinnati Bengals.  Whoptedo. And the Pittsburg Steelers and the New England Patriots are poised to fight for the right to win the Super Bowl.

But the big story is coming out of Philly. The best team in football all season lost Carson Wentz, their Luke Skywalker of a quarterback in Week 14 against the Rams. Now the Eagles look lost without their last jedi.   And Nick Foles, unfortunately, is no Rey, an up and coming understudy who can take over for Luke with little to no training  (you have to be a fan of the Star Wars series).  Oh well.

So here’s why our resolution should be to hope for the best and plan for the worst.  There is reason for hope and to resolve and not to lose heart.  “The Eagles have been the best team all season. Their only losses entering Sunday (when they rested many starters in a home loss to Dallas) were road defeats in Kansas City and Seattle — hardly anything of which to be ashamed. Even at their worst, which they were against the Giants on defense in Week 15 and against the Raiders on offense in Week 16, they’ve managed to find ways to win. They are deep and talented on both sides of the ball and can play a variety of styles and still win”. http://www.espn.com/nfl/story/_/id/21924480/2017-nfl-playoffs-preview-schedule-bracket-paths-super-bowl-lii-matchup-possibilities

On the other hand, one sports writer said this: “Eagles fans should be physically ill over Nick Foles. I was relentlessly heckled two weeks ago for pointing out Foles ran hot and cold against the Giants and was fine but not nearly as good as the box score suggested. After his last two performances, the Eagles are praying Foles can even approach ‘fine’ when the postseason begins. He was bad in the Christmas night win over Oakland. He was worse in a brief appearance against the Cowboys on Sunday, not only out-of-rhythm but seemingly overwhelmed. It would have been nice to see him stay out there and get some more reps, but this might have been a mercy benching. And it raises the question: ‘How will the NFC’s No. 1 seed be getting points in their first playoff game?’”

Points in a game are positive actions in life; you need as many as you can get. We can’t sit back and wait for good to come or for bad to stay away. We have to be proactive, pre-emptive and practical. Hope only works when we are willing to try, try, again.

We all should do the same in 2018. It’s the only way we, and the Eagles, will win.  So, Philly fans, here are the resolutions: let’s put in the work, let’s be both full of faith and realistic at the same time, and let’s be careful not to bite off more than we can chew.

Resolve to start all over again every day. Build on successes and bounce back from setbacks. Don’t wait until January 1, 2019, to hit the reset bottom, press pause, or simultaneously press Ctrl, Alt – Delete.