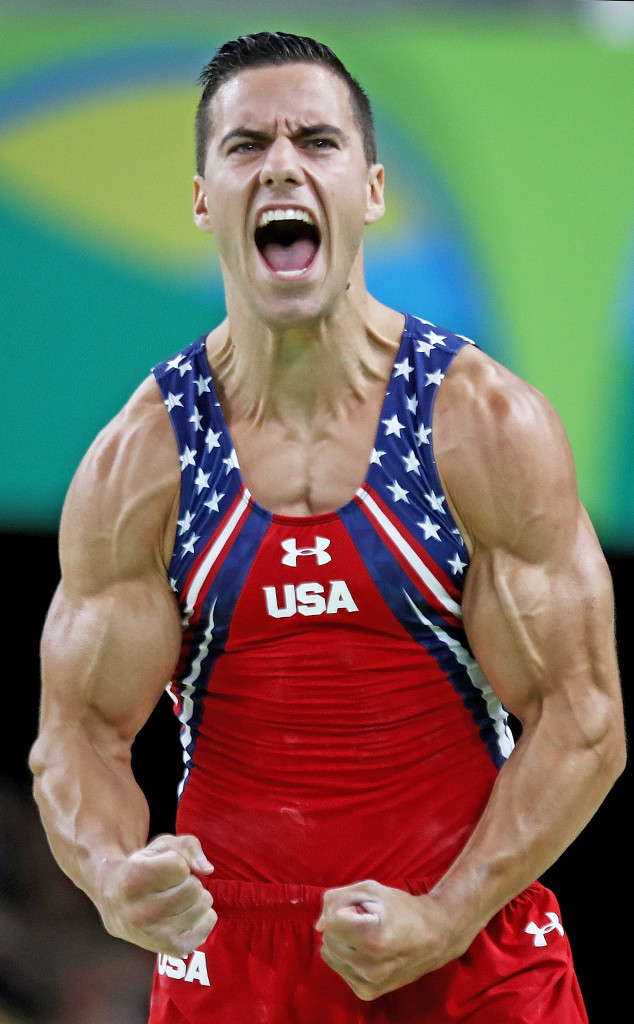 I’ve seen too many people who should be better off or farther along or higher up, but they aren’t. I know of teams and clubs and lineups and players who play down or soft or lax and you know that they have more in them than they’re showing. And you’ve seen it too. How many people and athletes do you know that are strong and healthy physically but at the same time are weak and sickly emotionally and psychologically?  Why? Because they have a weak core. They may be sound in body but they are weak in spirit.  And that’s where it all starts and that’s where it will all end up.

And if you haven’t picked up on it yet, I’m talking about me too.

So strengthen your core. Do more than core power yoga and abs training and squats. Strengthen your core values and your core beliefs need to be strengthened and fortified. Your inner being and your inmost thoughts and feelings need strengthening and shoring up. Forget about what other people are doing or saying or even getting away with. Don’t focus on what they’re about; focus on what YOU’RE about and what you need to do and say and be.  And it starts way, deep down on the inside of your very being.  The essence of you is your core.  Your center and your crux and your nucleus and your nub is the real you.

Don’t judge by his appearance or height, for I have rejected him. The LORD doesn’t see things the way you see them. People judge by outward appearance, but the LORD looks at the heart.