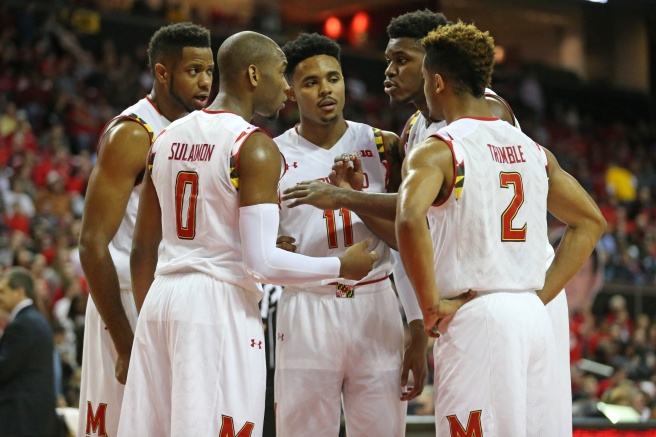 Yeah, yeah yeah. I know. It’s still February. But March is right around the corner. And this college basketball season coincides with a presidential election year and as we all know, anything can happen.

Let’s check the political “standings,” shall we? Hilary is holding on and Bernie Sanders is holding out and Trump is winning and Bush is losing – er, what’s that? Wait, what? Bush pulled out of the race? Ohmygosh. The presidential election “preseason” pick to win it all just went down in flames. Apparently, America is in no mood for Bush III. There goes the far right republican response to the hot headed hooligan who’s running away with the popular vote; if you think what he says is “popular.” This, my friends, is politics’ version of March Madness.

Donald Trump is such a polarizing symbol. He’s become the non, negative extreme example and the pious, poster boy picture of what March Madness has come to mean to the political machine. In basketball, we’d call Trump an underdog. But he’s an apt allusion for a country that’s used to their front-runners winning and their favorites grinning and their unwanted waning and the forlorned fading into the background. But not anymore. The age of upsets has come to politics. So watch out.

All right already — enough of that politics stuff. Let’s get back to basketball. College basketball.

This college basketball season, the top seeds are falling and the bottom feeders are rising and there’s no clear cut favorite to win it all. It’s just about anybody’s race. You could argue that anyone of the top ten teams in the country can win the championship. Villanova is No. 1. Kansas, Oklahoma, Iowa, North Carolina, Virginia (Virginia?), Xavier, Michigan State and West Virginia all are in the Associated Press Top 10 Poll this week, (emphasis on THIS week) and anyone of them could win it all. OK, maybe not Virginia (Sorry Cavalier fans). And then there’s my Maryland Terrapins! That’s right, MY team! Let’s Go Terps!

So, who ya got? Who’s going to go all the way and go to the Final Four in Houston and cut down the nets? It could be my underachieving Maryland Men’s Basketball Team coached by Mark Turgeon. And if 23-5 is underachieving, then what does overachieving look like? What will the Terps look like when (not if) they put it all together and they REALLY start playing?

And that’s the lesson for the rest of us. We are doing OK most of the time, but then there comes the slip up and the hiccup and the hitch and the glitch that delays our destiny. So we have to do just like my Terrapins did against Michigan today: continue to battle through missteps and mistakes and stop doubting and keep believing. In other words, just hold on. It’s not over yet. Maryland can will it all. And spiritually speaking, you and I can too.

And I believe Maryland will. So there. I said it. And I mean it. And I’m ready for March Madness. Are you?