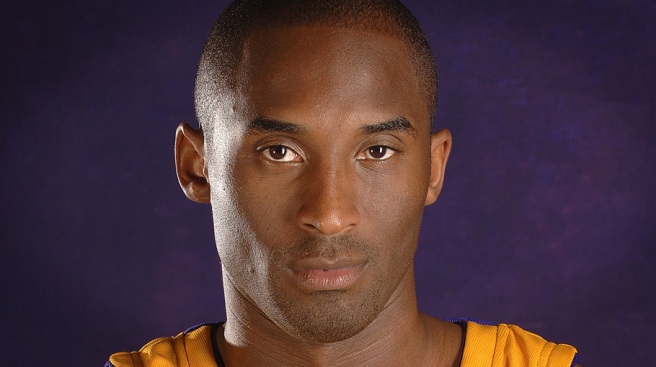 Kobe has more than his fair share of fans and foes. More than many or any other player, Kobe has a long list of likers and lumpers and lauders and defrauders. He’s won big and he’s lost bad, and yet he’s still as enduring a player as there ever was in all of sports. He’s won five NBA championships, two early and three later; first the three -peat from 2000 to 2002 and then the back to back in 2009 and 2010, with two distinctly different teams. The first three came with Shaq and the later two with Paul Gasol. And now he’s riding off into the sunset.

Kobe entered the NBA directly from high school, and he has played for the Lakers his entire career. He came in young and he’s going out old (for an athlete) and in between his bush and his bald head, he’s weathered many a storm and has tethered plenty of lukewarm admiration from us all. 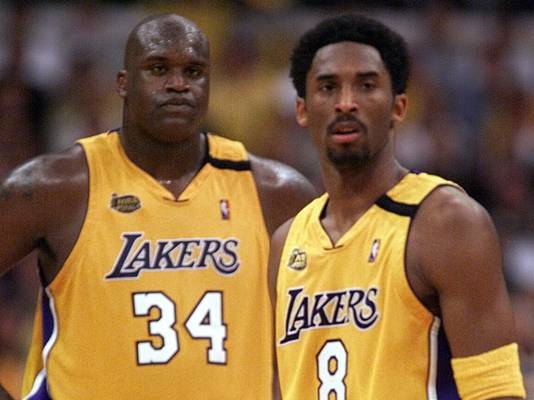 Kobe’s done it all. In addition to 5 Larry O’Brien Trophies, he’s an 18-time All-Star, and he has won the All-Star MVP Award four times (2002, 2007, 2009, and 2011), tying him for the most All Star MVP Awards in NBA history. He’s a 15-time member of the All-NBA Team, and 12-time member of the All-Defensive team. He has led the league in scoring twice, and he ranks third on both the league’s all-time regular season scoring and all-time postseason scoring lists. And at the 2008 and 2012 Summer Olympics, he won gold medals as a member of the U.S. national team.

But the current Kobe isn’t the Kobe that we once knew. By his own admission, the retiring 20-year veteran is “old as hell,” he said, laughing. Kobe continued to be among the top players in the league through 2013, when the 34-year-old Bryant suffered a torn Achilles tendon. His body, now an old 37, has aggressively waved the white flag, making this the only time that any part of Kobe has given up. Therefore, what you’ll see on Sunday is a museum piece, and a somewhat fragile one.

All-Star moments are rarely crystallized and preserved in our memory banks, mainly because the game itself is a simple exhibition. You’ve seen one, you’ve pretty much seen them all. Some are exceptions: Magic Johnson in 1992 after his HIV announcement being the most pronounced.

Kobe’s first All-Star Game might be No. 2 on the unforgettable list. It was the Passing the Torch game, meaningful for that and other reasons. Kobe was just 19, the youngest All-Star ever. The setting was New York and the arena was the Garden. It was 1998 and Jordan was making his final appearance as a Bull (though no one knew for sure at the time). With Jordan on the East (coached by Larry Bird no less) and Kobe on the West, the square-off was just too irresistible to ignore, and the pair fed everyone’s appetite by trading baskets.

In a sense, that scene will be repeated Sunday because Kobe will have so many torches in his hands, he might burn his fingers. There is Steph Curry and LeBron James, Paul George and Kevin Durant, Russell Westbrook and others who were raised on basketball by Kobe.

Like him or lump him, you can’t ignore him and his long legacy of winning, even if it came with plenty of cheese and a lot of “wine.” It seems as if Kobe’s complained about just about everything along the way. Most infamously, he complained about Shaq. But he made a comeback. And that’s what really matters. He’s endured teams and teammates and highs and lows and ups and downs and ins and outs. And for the rest of us, he’s shown how one can take a likin’ and keep on tickin’.