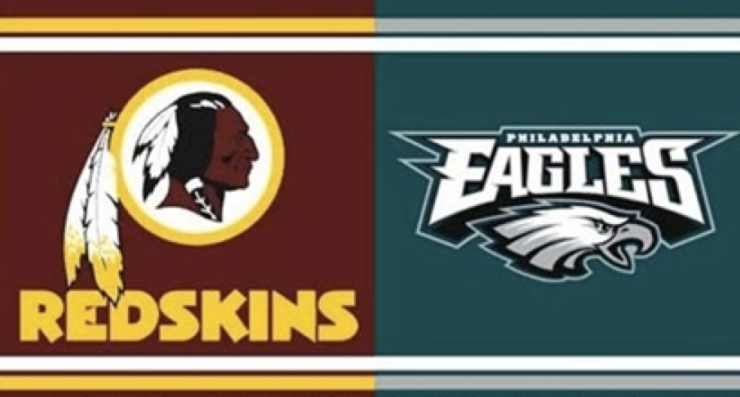 That’s right, I said don’t watch. Yes it’s a rivalry game, but please, don’t watch. Don’t tune in and just tune out. I will be watching, but you shouldn’t. Actually I’ll be watching, or trying not too, especially if things start to go badly for my guys.

There are some things that we should shield ourselves from. There are some things we should avoid, and shun, and even run away from. And Sunday’s game between the 1-2 Washington Redskins and the 1-2 Philadelphia Eagles is one of them. These are two bad teams and it could be a bad game and the game could end badly — for everybody.

So don’t bother. Don’t waste your time. Don’t even think about it. Unless, of course you think your team is gonna’ win, and you’ll be 2-2, a .500 team just a step above the bottom.

So go ahead then. Go ahead and watch till the bitter or better end, depending on whose side you’re on. Because “a living dog is better than a dead lion” (Ecclesiastes 9:4). Yes, that’s actually a Bible verse. Because you gotta have hope, right? And 2-2 is better than 1-3 all day, any day.