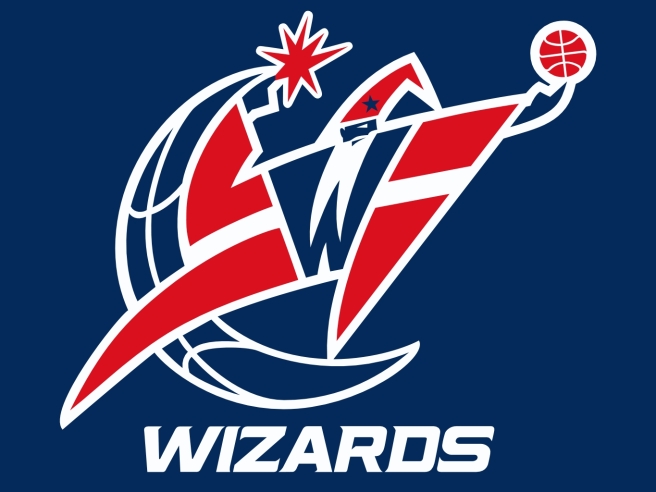 It seems like it was just yesterday when the sports world was awakened by an upstart, wannabe Wizards team that wasn’t worthy of winning a playoff game, much less a playoff series. Wait a minute – it was just yesterday. On the eve of their first home playoff game in what seems like a generation, the Washington Wizards were on the verge of going up 3 games to none and possibly sweeping the Chicago Bulls right out of the playoffs.

It seems that now, even after just one game, the momentum has swung, the mood has shifted and the motivation to win is all with those fierce and feisty Bulls who don’t seem to be want to go quietly.

It seems that of late, Washington sports teams just can’t catch a break. The Redskins won the NFC East in 2012, only to fall flat on their faces in 2013. The Capitals were the top seeded team in the NHL playoffs in 2010, only to be slap-shot right of the first round that same year. And the Nationals won the National League East in 2012, only to whiff and not make the playoffs the next. Go figure.

And it seems that the Wizards are going to follow suit. After making the playoffs and un-expectantly winning the first two games ON THE ROAD, the Wizards just had to find a way to implode. And implode they did. Midway through the fourth quarter, with only a two point deficit to overcome, the Wizards managed to give the game away. They lost their composure, lost their cool and ended up losing the game. Nene committed a No- No by getting himself ejected over a silly push from wiper-snapper Jimmy Butler.

It seems that the altercation wasn’t that serious, but Nene took it there, and his num-headedness cost him, and his teammates. It was a turning point in the game, as the Bulls gathered strength while the Wizards lost their footing and from that point on they could never get over the hump.

So, while it seems that the Wizards have lost some steam, it aint over till it’s over. Let’s hope that they can bounce-back and not succumb and make this yet another Washington washout.