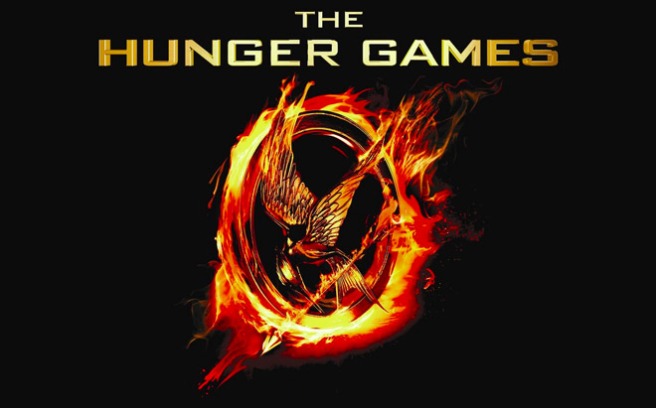 Blessed are those who hunger and thirst for righteousness, for they shall be filled. Matthew 5:6

We must have a hunger for the game. The feature film Hunger Games and its sequel gave us the motto “may the odds ever be in your favor.” For those of us who believe in God and not “the odds,” we watched because Katniss (Jennifer Lawrence’s character) wears a mokingjay pin. The mockingjay pin is the circular gold token Katniss wears during the Games to represent District 12. The pin is a symbol of hope for those who hunger for help and are depressed, and distressed and in debt; Katniss had a hunger to win for those who needed hope for their future.

The hunger to win is the unmatchable and unappeasable trait that champions cannot do without. To win without hunger is like losing with joy. It can’t really happen and it doesn’t make sense. Hunger to win the “big game” is irreplaceable and incomparable. You can’t do without it.

To win at any level, one must be hungry. Winning doesn’t come by accident and victories don’t come by chance; winning at the highest level requires a little more sacrifice and a lot less selfishness than the regular. To win at the highest level, you almost have to be rabid and ravenous; your appetite for victory almost has to be insatiable and unquenchable; you cannot settle for less than complete and total victory.

The team that wins this year’s NCAA men’s basketball tournament, be it Michigan State or Virginia, Arizona or Kentucky, or any of the other Sweet 16 teams, will have to have an aching appetite for victory and a constant craving for conquest. It’s not to say that the teams that lose aren’t hungry; it’s just that the team that wins will have wanted it just a little bit more.

As believers in the God of favor, we hope in the help of the Lord. We don’t believe in odds, and our winning is dependent upon our dependence on God and His desire for us to win. We hunger and thirst, we long and we pine, we hunker and we hanker, not after material or earthly or worldly things, but after intangible and heavenly and spiritual things. We long to win the  favor of God and hunger and thirst after His presence and His power.

We hunger and hope and are helped by this promise: “Blessed are you that hunger now, for you shall be satisfied” (Luke 6:21, RSV). Unlike March Madness where there is only one champion, all whose hopes lie in the Lord will be victorious – in this life, and in the life to come.

And so hold onto another one of our precious promises, which is this: “They shall hunger no more, neither thirst any more . . .” (Revelation 7:16). Why? “For He satisfieth the longing soul, and filleth the hungry soul with goodness” (Ps 107:9, KJV).