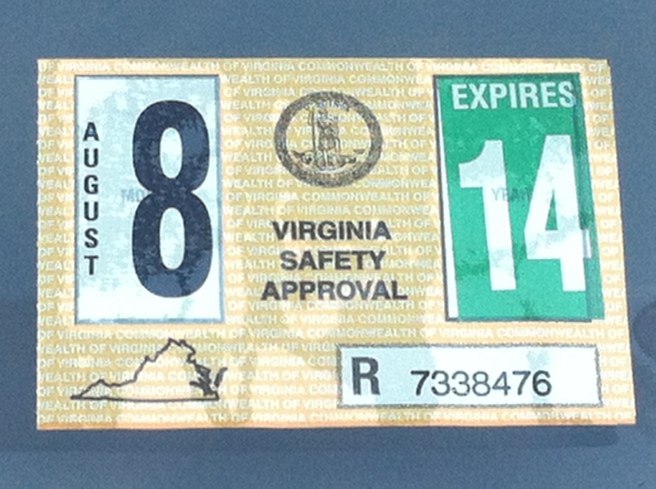 Some wins are bigger than others, and some losses are worst than most – in sports and in life.

David defeating Goliath; big win.  Moses and the children of Israel marching out of Egypt and Pharaoh and his army drowning in the Red Sea; big win. Elijah defeating Ahab, Jezebel and the prophets of Baal on Mt. Carmel: big, big win.  When faced with yet another seemingly insurmountable task or challenge, we should always look back and remember how God performed the impossible; and, if He did it before, He can do it again.

The professional football season is about to begin and college football is already under way.  Yet our attention is still captured by the baseball season and those teams who have a shot at winning it all.  Winning is always good, especially at the end of the year when you’re in first place or trying to catch the first place team.  A timely win and a string of wins can keep the first place team on track or put a struggling team in position to play spoiler and beat the frontrunner.

Boston and Detroit seem to be cruising into October. Texas is now tied with Oakland and it’s going to be a dogfight between them as to who wins the Division.  On the NL side, Atlanta and the Dodgers are comfortably in front, with Pittsburg clinging to a one game lead over St. Louis, the World Series winner in 2011.  Which team will continue to win, and which team(s) will stumble and fall?

Losses at this time of year, especially a string or a stretch of them, are never good. These are what we in the sports world call “bad losses.”  While a loss technically is never a “good” thing, there are some losses that you can learn from and others that you struggle to recover from.  And so it is with  life.

Esau selling his birthright; bad loss.  David committing adultery; bad loss.  Peter denying Jesus; bad loss.  The good news for David and Peter was that both repented and were restored.

I have been blessed with some recent “big wins.”  One in particular sticks out: I just took my car to the shop for its yearly state inspection. My car runs well but it’s old, and, as with most owners of older cares, I mean cars, I prayed the whole way there that the mechanic wouldn’t find something wrong and fail me. I felt a particular sense of urgency because I was headed out-of-town the next day and I needed the car to pass the inspection so I wouldn’t have to come back home and deal with any, dare I say costly, car repairs.

Wouldn’t you know it; the mechanic told me that the car failed the emissions test. “What? Are you serious?” I said to myself (and God). Didn’t I pray hard enough?  Thankfully, the mechanic said that he would run a diagnostics test to see what was wrong. Somebody say, “It Ain’t Over!”

Thanks be to God, after the diagnostics test, the car passed, and I was given instructions to go to the dealer to have an air sensor checked.   I thanked the mechanic profusely and drove off knowing that I had just dodged another bullet; for me that was a “big win.”

So every time I’m tempted to get down or discouraged, I look at the inspection sticker on my car: it says “8:14:” it’s yet another reminder of another big win.

To God be the glory!

If you please, share some of the big wins you’ve had in your life.